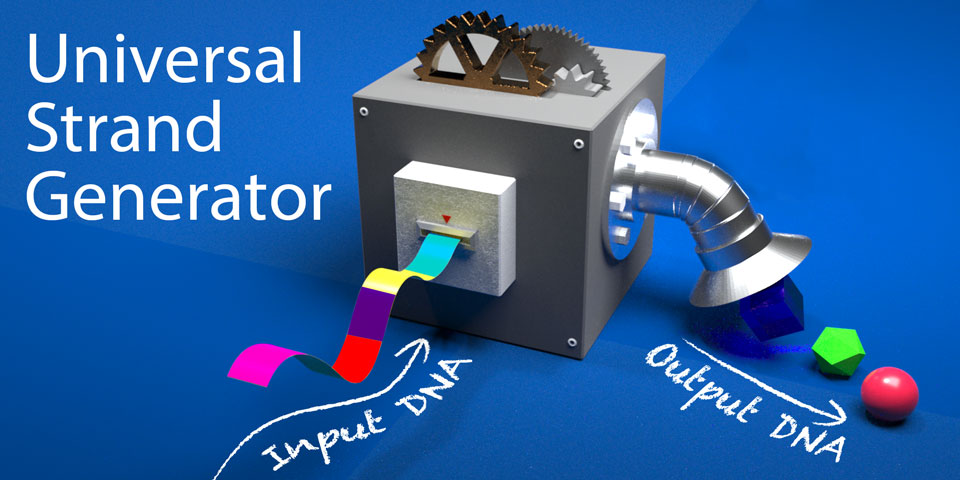 Our goal is to realize a device which is able to generate different DNA strands in a given arbitrary order. The device consists of a tape and a box. The tape is a long DNA which describes the order of the output. There is no limitation in the length of the tape. The box is a set of molecules that reads out the information on the tape to generate corresponding output strands. To achieve this concept, we have designed a reaction network by using DNA computing. When the tape is put in the box (e.g. a test tube containing the molecules), a section on its 3’-end is read and corresponding output is produced. When the concentration of the output reaches the threshold, the tape strand is updated through disabling the first section and enabling the next section. By repeating this, the device generates single stranded DNA in the order described on the tape.

In this summer, we have designed two types of chemical reaction for the device and analyzed the behaviors of them both in vitro and in scilico. Results of in vitro experiments demonstrate that our devices are able to release different single stranded DNA in proper order such as A-B, B-A, A-B-C, and C-A-B. The further properties such as output releasing intervals are predicted by in scilico simulations.

By using our devices, we can program various complex molecular reactions such as assembly of nanostructures and behavior control of molecular robots. 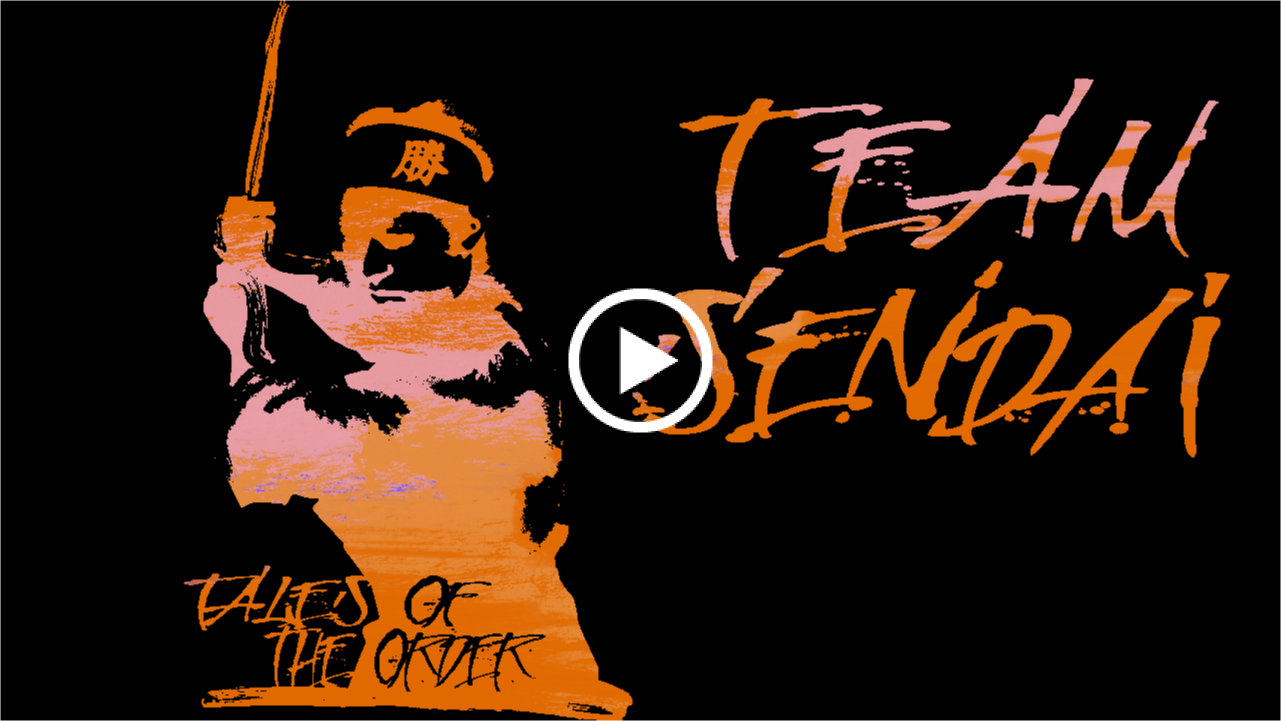